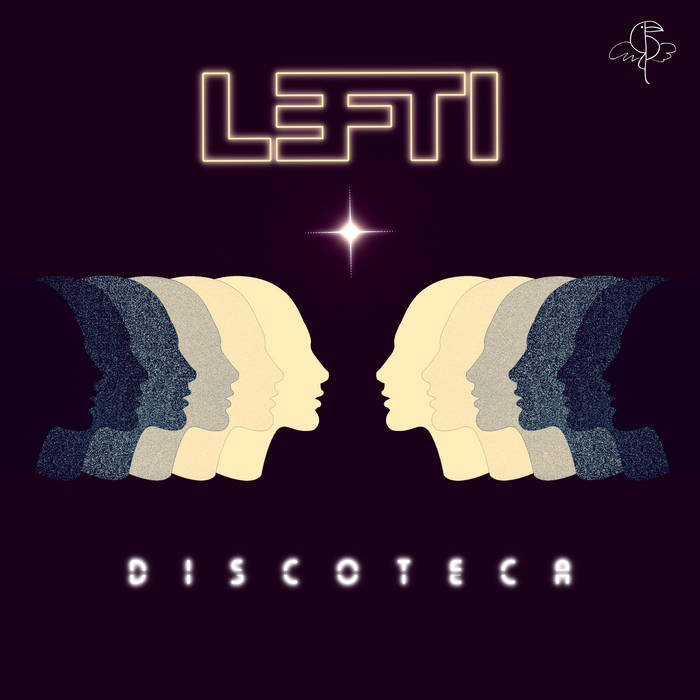 Produced, Engineered, Mixed and Mastered by LEFTI at The Dream Box (Brooklyn, NY)

LEFTI is a project by producer Alex Suarez which threads between Disco and House and was labeled a "Disco House Hero" by Dancing Astronaut. After playing multiple bands, most notably, Cobra Starship, LEFTI stepped out on his own to produce original music and thrilling remixes for artists Galantis, Lorde, Weezer, Gallant, CID, Anoraak, morgxn, Big Data, ASTR, Autograf, La Felix and Solidisco. ... more

Bandcamp Daily  your guide to the world of Bandcamp

Featured sounds by K.Spark and WIZDUMB, plus Basi joins the show to discuss his latest release.